Many artists around the world integrate nudity into their work on stage or perform in the nude. We have discovered some of them during the Festival “Body And Freedom”, which the Swiss artist and organiser Thomas Zollinger conceptually developed and ramped up in 2015 in Biel / Bienne, Switzerland. Other artists raised our attention watching their performances on stage or by browsing the Internet.

We became aware of John Sanborn while searching the Internet. He combines a masterful command of the medium video and its artistic possibilities such as choreography and performance. One of his role models is the Korean Nam-June Paik, whose name is linked to the recognition of video as another art form. The reference to indeterminism in the compositional work of John Cage adds a complex compositional component.

Three examples demonstrate the technical possibilities of the medium: 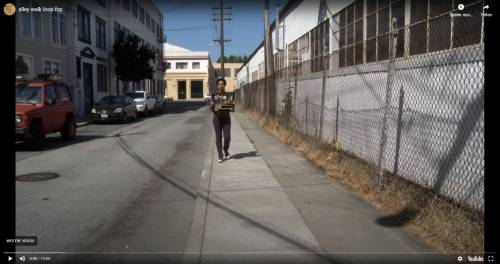 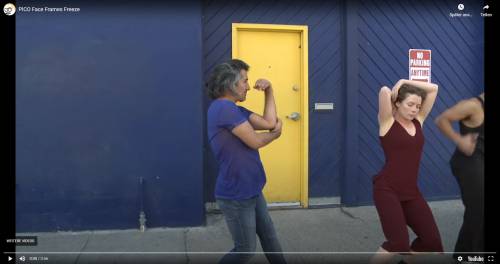 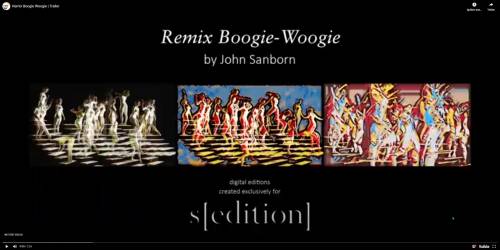 [0:02:26] Remix Boogie-Woogie
A trailer and an excerpt from “Charlotte's Groove” give an idea of the complex virtuosity of the live performance at the museum in Berkeley, CA, USA, and the live video: 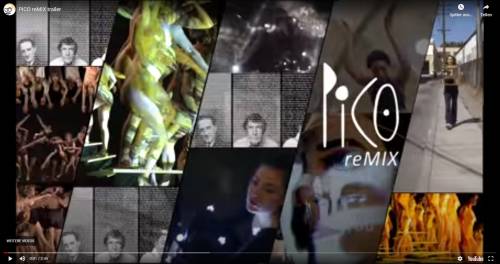 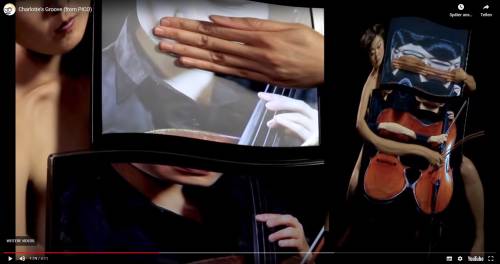 [0:04:11] Charlotte's Groove (from PICO)
More than 60 people – some of them dressed, others nude – made the live performance possible. Some of them performed all over the space, others constantly moved through the museum rooms with cameras attached to their heads, together with the audience, to film the live events. The video streams were processed live in video mixing consoles and compiled into a new work. On top of the level of live performance is another one of live video. There, not only the recorded content is constantly in motion – also the video constantly changes the format of the presentation, so that sometimes a single large image, sometimes several windows with different content can be seen. During 96 minutes both adults and children have an impressive experience: 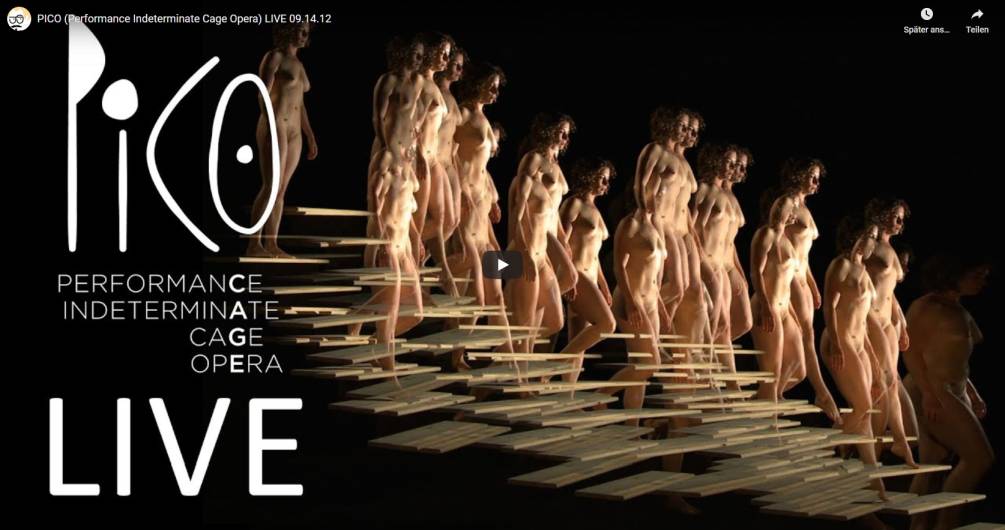 John Sanborn is a professional video effects specialist, who is in demand as an expert for so-called “special effects” in film productions. Wikipedia describes him as a video artist in the context of Bill Viola, Gary Hill, Dara Birnbaum, and Tony Oursler. John Sanborn names Nam-June Paik, who established video as another art form, the painter and object artist Marchel Duchamp, and the composer John Cage as his sources of inspiration. We offer links to further information.

John Sanborn sums up his work “PICO” in this way:

Because John Sanborn attaches so much importance to indeterminism in the compositional work of John Cage, we have added an extensive collection of links on this topic.

John Cage has been a frequent guest at the regional radio station WDR in Cologne, including one of his birthdays in the 1980s. As a birthday present, the radio station dedicated a 24-hour programme without interruptions to him, featuring sound gifts from other artists, examples of his compositions, and interviews with him.