After the beginning of summer, the weather offered a lot of sun and warmth around 30°C, so that when cycling you were happy to feel the wind directly on your skin.

I thought I knew from storks, that they like to stalk with their long legs through wet meadows and look for frogs, but that they also enjoy other delicacies of this habitat.

A little astonished, I observed three storks on a dry hay meadow, picking up their prey with their beaks every few steps to the right and left of their path. Have the storks thus adapted to climate change or have I simply not yet learned, that storks also look for delicacies on dry hay meadows?

Two days later – the farmer had brought in the hay harvest in the meantime – the storks were no longer to be seen. Red kites and buzzards had taken over the territory and were certainly thankful, that they had a clear view of the mice on the ground, which had previously been blocked by the piled up hay. 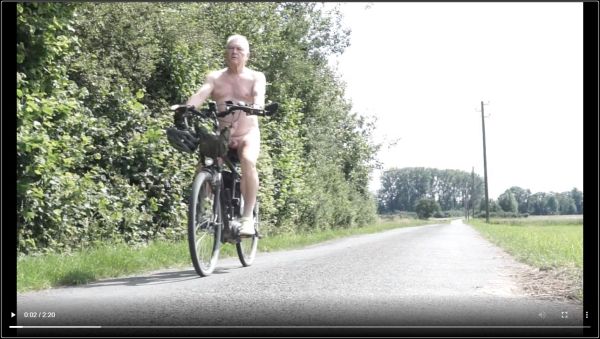